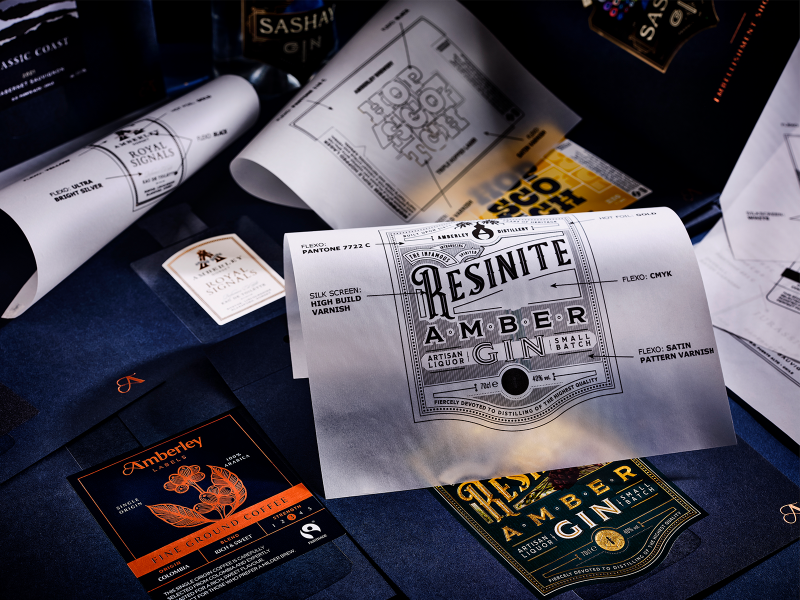 Amberley Labels was awarded the Promotional Print prize at the FlexoTech International Print & Innovations Awards 2022. Recognising advancements made in flexo and the best efforts from across the industry, the FlexoTech Awards were hosted on 12th October at the Royal Lancaster London.

Amberley was announced as the winner of FlexoTech’s Promotional Print category for its Embellishment Showcase, the second time it has received industry recognition in consecutive months. The Embellishment Showcase is developed to display Amberley’s brand enhancement, luxury finishing and eye-catching label decoration capabilities for a range of markets and applications.

Congratulations to everyone involved in the development of Amberley’s double award-winning Embellishment Showcase. 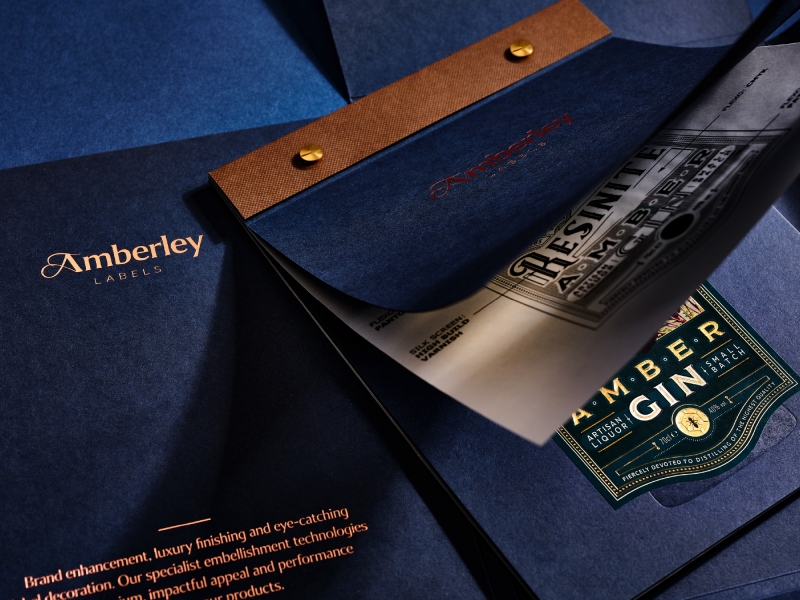 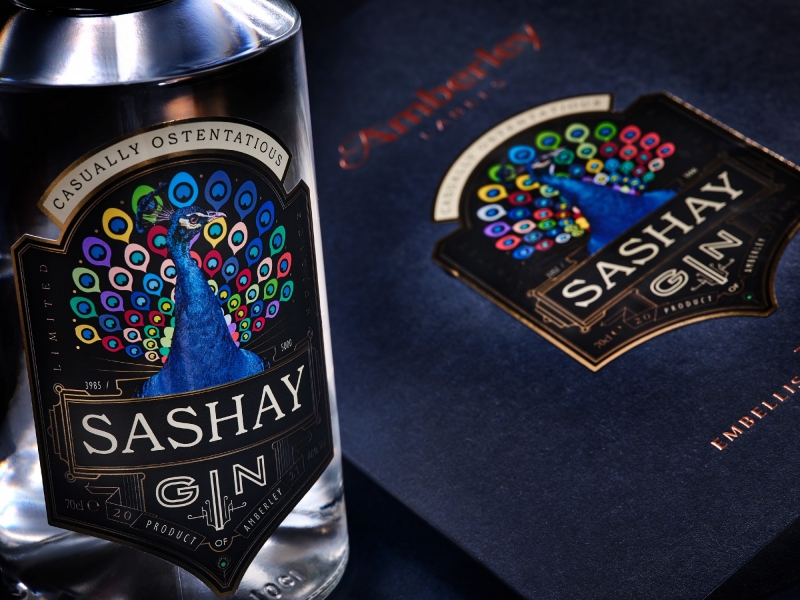